The Ferriere Valley is the most precious jewel of Scala and one of the 41 Italian biogenetic reserves. A deep valley of primitive and lush nature that is born in the mountains of Scala to finish six kilometers further down in the territory of Amalfi. A piece of nature that comes from the past, perhaps because it is hidden and not very easy to visit, has come down to us intact.

The valley is traversed throughout its length by the Rio Canneto. The crystal clear waters allow highly sensitive flora and fauna life.

Fresh at valley and warm in the moutain

High rocky ridges protect the valley from cold winds from the north. From the south instead it is open to the hot and humid winds from the sea. This particular weather condition involves the phenomenon of inversion of the vegetation: the one on the bottom of the valley is of the Mesofilo, grows in a cool, moist environment. The mediterranean macchia, that prefers warmer, dry areas, grows on the higher walls.

The Ferriere and Mulini Valley

For the people of the  coastal mountains water has historically been a valuable ally to be exploited with ingenuity: The Canneto, in addition to irrigate crops, it supplied the energy for factories preindustrial developed in the Valley during the Middle Ages. The high part of which falls within the territory of Scala, for the presence of iron processing factories, is said Ferriere Valley. Instead the final part close to Amalfi, for the presence of old also fed by paper mills, is called Valley of Mills.

LE FERRIERE and the grand tour

lI ruins of the ironworks in a watercolor by Thomas Ender, built in the early fourteenth century, transformed the raw iron imported from Elba. Ferriera also enjoyed the efficient port of Amalfi and was not subject to the state monopoly of the iron. Towards the middle of the eighteenth century, now out of business, he ceased to function. The valley it was returned to nature. Its environment, and returned primitive fairytale, enchanted great travelers of  800.

The walking trail takes about 2 hours. Better to do it downhill, from Pontone of Scala to Amalfi; through dense forests of tall trees. When hiking it's easy to meet young by mule, these parts is still the best means of transportation today.

The waters of the Canneto are caught in the branches and rocks, forming waterfalls, streams and small ponds. Far from the noise of civilization, they celebrate the sounds of nature.

Wherever you look, the water, the forest, the wooded spots appear deep green that sets the tone to the whole scene. Like stepping into a fairy tale, in one of the landscapes of childhood.

The valley has preserved unchanged over time its subtropical microclimate very rare and typical of a heavy rainfall as countries in Southeast Asia. Plant species immemorial are the ideal habitat for a rich ecosystem of inestimable scientific and natural value. 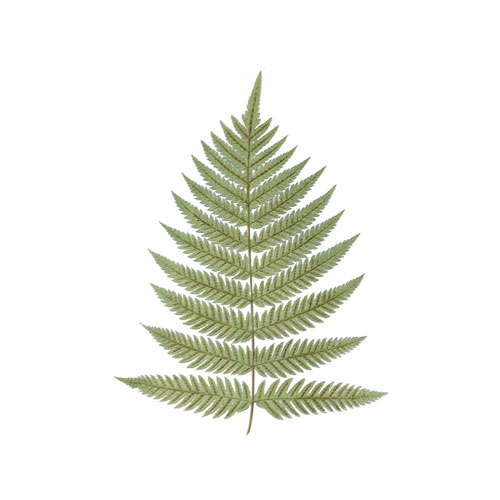 The millions of years fern

Among the rare plants found in the valley the Woodwardia is undoubtedly the most important. Discovered in 1710 by botanist Micheli is considered a living fossil. Fern, large, it has the leaves can grow up to 3 meters in length. 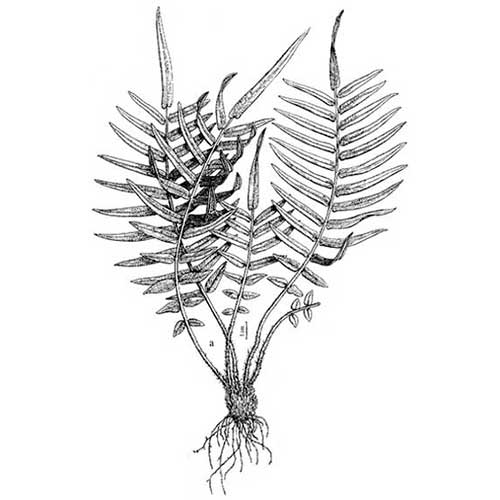 An ancient fern but very relevant: Recent scientific studies have discovered its exceptional ability to absorb the poison, up to 200 times of that found in the soil. It even appears that arsenic it favored growth. 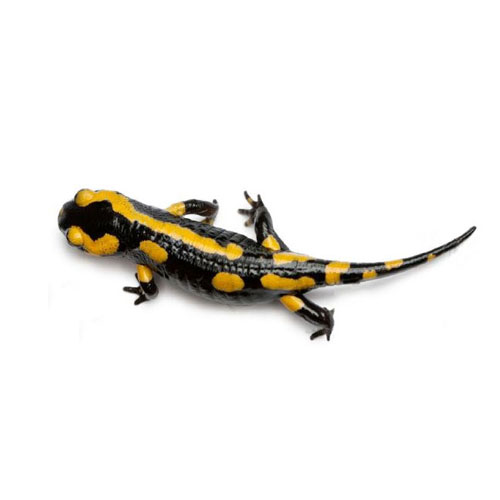 The stream running through the Ferriere is ideal place for this amphibian that prefers clear waters in fresh and humid places. The bright yellow spots on the body have a defensive purpose, serve to deter predators suggesting to be indigestible. 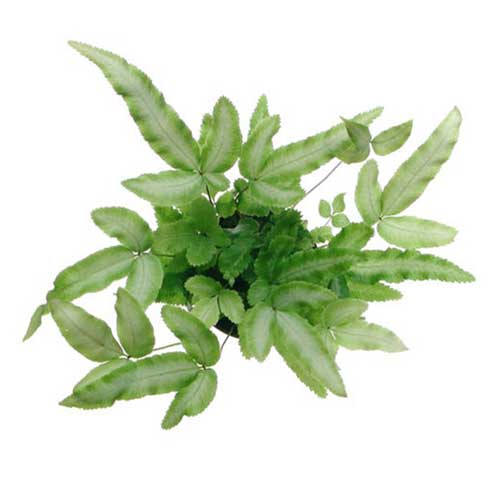 The secret of ferns

Rare and elegant fern lover hot and humid environments. It has survived the environmental changes that have occurred with the ice ages. Like other ferns he has long concealed the secret of his playing: Only in 1800 were discovered the spores beneath the leaves. 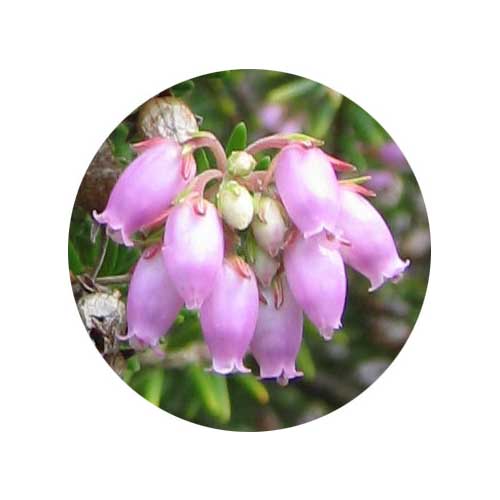 Own species of wetlands and sub-mountain. And 'it considered a kind of relic of the subtropical mountain vegetation of the middle Tertiary. 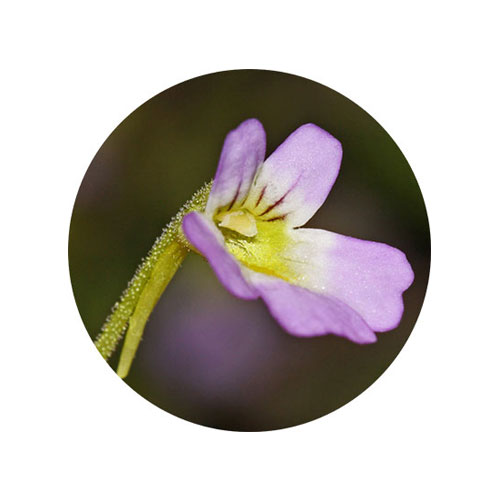 The valley is also home to a valuable carnivorous plant. The unfolding of the delicate pink petals leaves secrete a sticky liquid: contains enzymes to capture and digest insects. 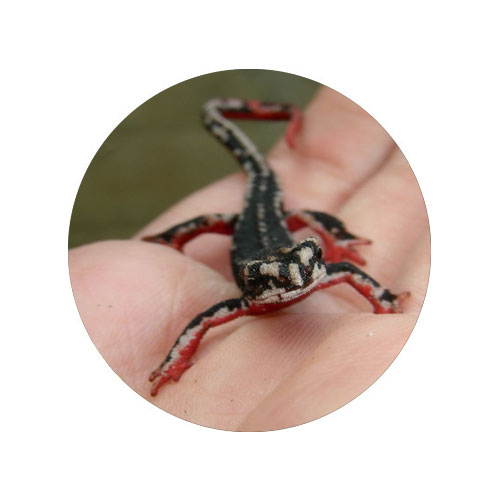 The name comes from the white spot that goes from one eye. Very hard to find for the small size and nocturnal habits. In emergencies, arches his back to show the red signal of toxicity belly. At worst it can immobilize, blocking the breath to pretend dead.