THE BIRTH OF THE AMALFI COAST

The origins of Scala are enveloped in clouds of legend. In the 4th century AD, some Roman families left for Constantinople, to populate the New Rome which Constantine had founded on the Bosphorus. On the Ionian Sea, a powerful storm forced them to land in Ragusa, Dalmatia, which they left after a certain time to return to Italy. They then founded a village in Lucania which they called 'Melfi'. They left that place to seek safety in the Lattari Mountains where, along with the indigenous residents, they built Scala, the oldest inhabited center of the Coast. From Scala they would then descend to the valley to found Amalfi and Atrani. 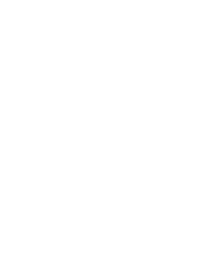 A short guide to the
ancient town of Scala.

The monasteries, convents, blessed and saints of a land of vocations. 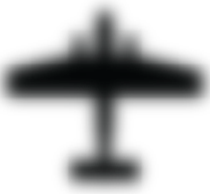 From a tragic air crash the birth
of a formidable partnership.

The crypt of
Ss. Annunziata Church

Byzantine frescoes and the
legend of Saint Nicholas.